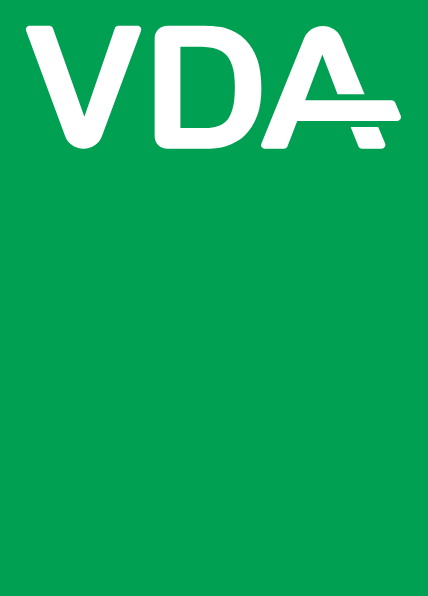 PDF 427,94 KB
Ursula von der Leyen, the new President of the European Commission, already introduced the notion of creating a carbon border adjustment mechanism (CBAM) as part of the “European Green Deal” when she made her first major speech to the European Parliament. The idea is to impose a charge initially on selected imports that generate emissions during their production in other countries, but are subject to lower environmental standards there than those in the EU. This should compensate for what is known as “carbon leakage” (i.e. outsourcing economic activity to avoid higher environmental standards) and competitive disadvantages for European companies resulting from stricter CO2 requirements and higher prices of CO2 (by global comparison).